AGES 3 TO 12: A BILINGUAL EDUCATION

Why teach in two languages?

Ecole Active is located in a city where multiple languages and cultures interact. In this context, the historical use of French and the place taken by English are an unavoidable daily linguistic reality for the population of Geneva.

One of the aims of the Ecole Active’s pedagogical project is to promote the development of multiple cognitive strategies, as well as allow the children to deepen the meaning and purpose of what they learn, do, say, read and write.

Going to school at Ecole Active, using two languages between the ages of 3 and 12, multiplies the gateways to the skills and knowledge developed in each learning cycle.

Learning by communicating in two languages makes it possible to enter into the understanding of a new language through its concrete use, but also to deepen the knowledge of one’s initial language by comparison with the second language.

By practising two languages, the child not only integrates two linguistic systems, but also discovers the cultures that are closely linked to them. This enables the students to enrich their understanding of the world around them.

Depending on whether the class is held in English or French, the student approaches each activity through the bilingual filter, depending on the language promoted by the teachers and teaching assistants.*

As a result, pupils are more invested and successful in class and school projects, which are essential for achieving the learning objectives of the primary school.

* See the class organisation of bilingual immersion teaching at Ecole Active, under THE CLASSES menu. 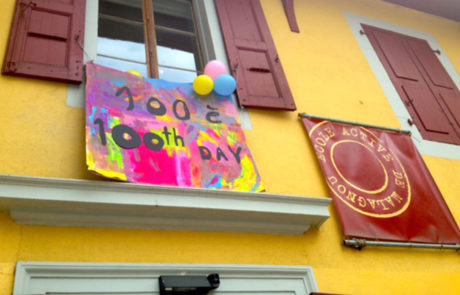 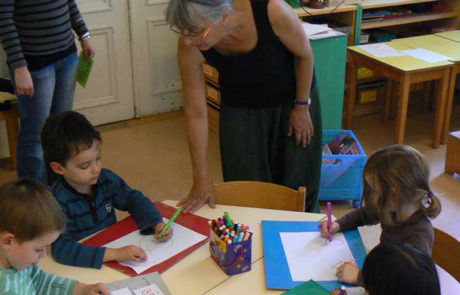 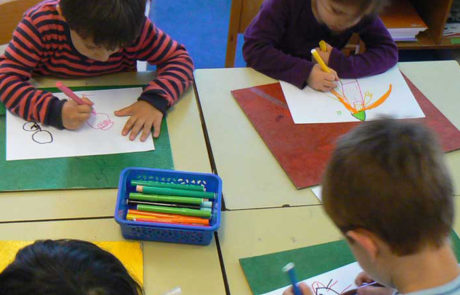 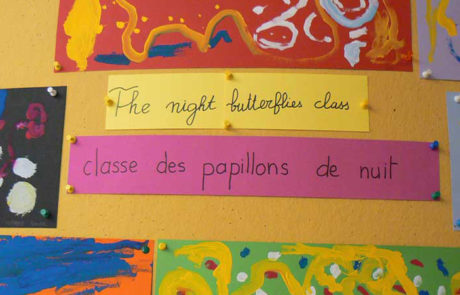 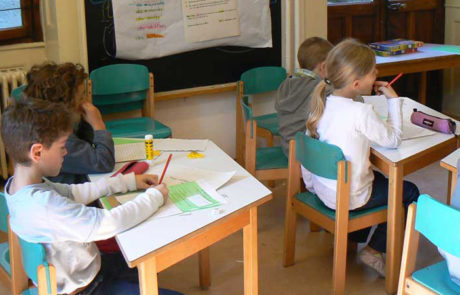 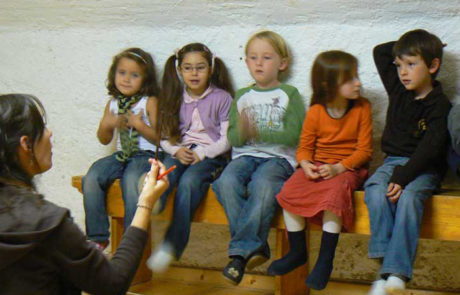 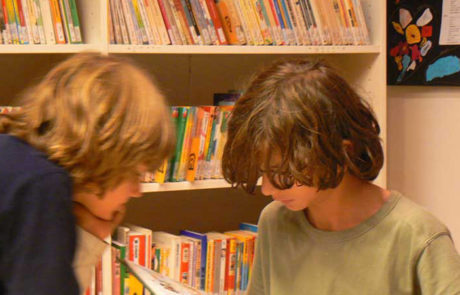